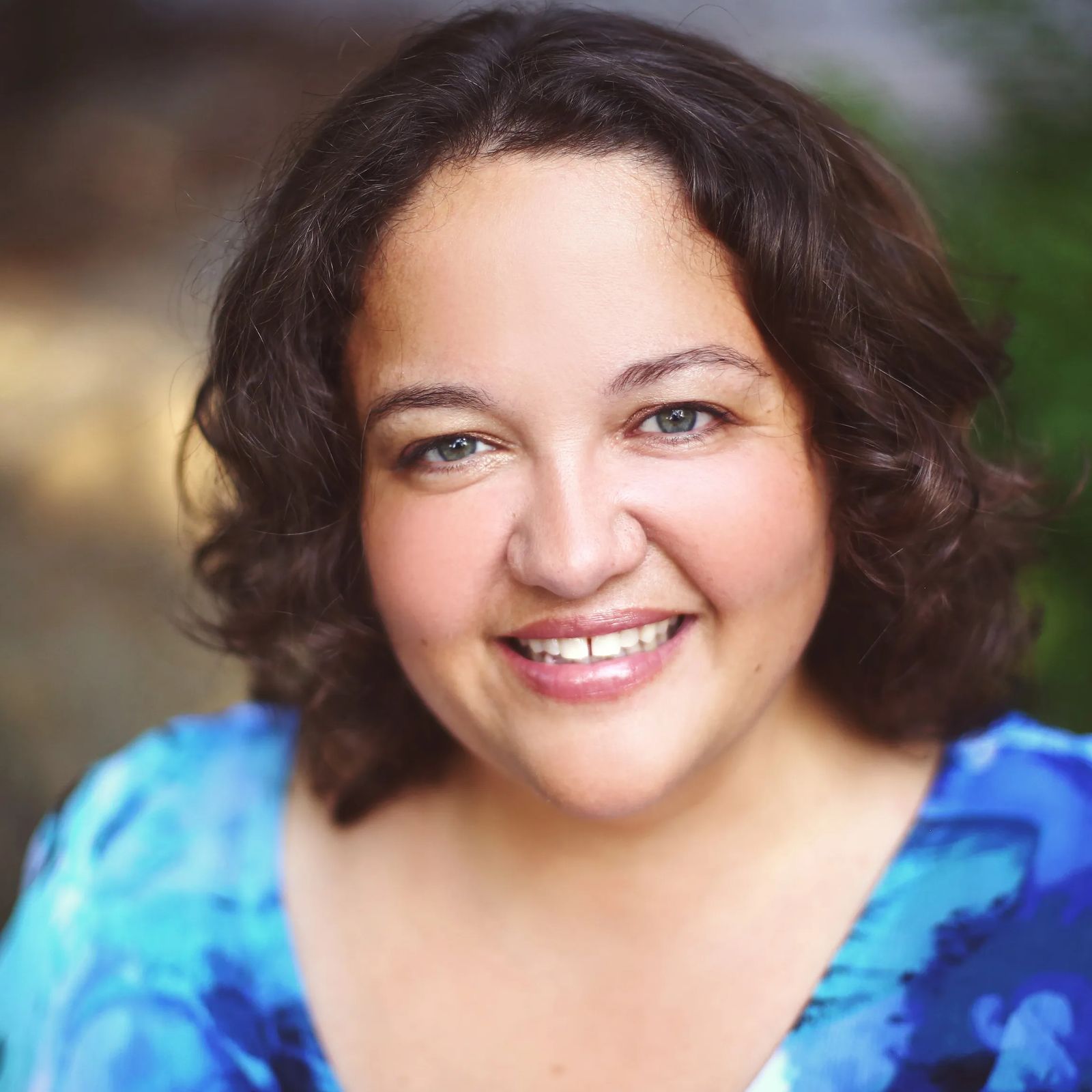 My journey as a foreigner began at 18 years old when I left for university and again when I was 23 years old, and I left for Asia to teach English after graduating from university. Before leaving the continent, I was a farmer’s daughter from North Dakota who had lived on both the East Coast and West Coast of America. I had a very diverse group of friends in high school so I thought it was normal; but I didn’t realize how unique my friends were and how they helped me grow and be open to all people until years later.

After spending four years in China, teaching English as a university instructor and getting my master’s degree in Teaching English to Speakers of Other Languages, it was time to come back to the USA. I’ve spent over ten years teaching English as a Second Language or Foreign Language. I seek out people who’ve had a different life experience than myself. I feel we are kindred spirits which creates empathy and connection. I was the architect of a university based intensive English language program back in the USA where I realized that the majority of Americans don’t see themselves as a foreigner to others.

That realization sparked a passion to help people learn that if someone is foreign or unknown to you, then you are also unknown or foreign to them. The misunderstandings and miscommunication happens both ways and the goal of this podcast is to bridge the gap of miscommunication by learning from other people’s experiences. If everyone is a foreigner, that includes yourself, and we have so much to learn from one another.